Punishing a child traumatizes the psyche and does not bring
benefits. Says child psychologist Irina Mlodik:

Punishment is also such a way for a parent to force a child.
do whatever your parent wants. In fact, I believe that
Education is possible without punishment. Punishment is often the way
to express their anger, their powerlessness, their displeasure with the child.
This is an extreme way when we can not cope.

The second reason we want to punish children is,
sometimes, lack of faith in the fact that if we do not punish, we do not fix in
there is some kind of “Here you acted badly”, then as if the child will be
keep doing the same thing.

Such a traditional thing: we found him a cigarette or caught
his smokers, and we need to imprint in his mind so much that smoking
It is harmful that we are deploying some kind of punishment for our
boy, for example. As if he doesn’t know that smoking is bad, that
we are opposed to the fact that we most likely do not support him – he is fine
knows this But often punishing us is a way to take it out.
all our anger, all our anxiety, all our disappointment. �”We would
wanted to have a boy who does not smoke, here’s our boy smokes “, and
as if to relive all this annoyance from this event from our
collapsed expectations about him, we punish him. 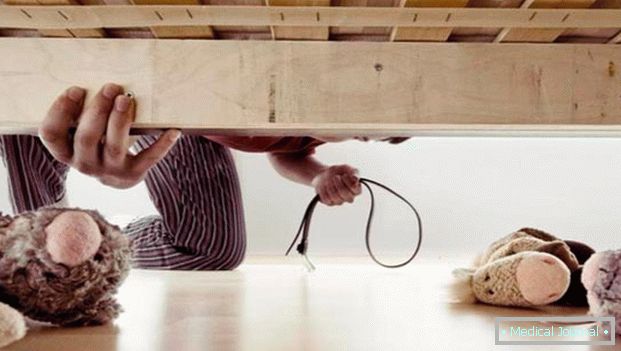 Traditionally, parents talk like that about how they cause
children punishment. They say: “I once told him” do not indulge, “two
said “do not indulge”, three said, and then I can not stand it, and I
I slap.  I say that you don’t even try to understand why
he does it, but he sees beautifully that it makes you angry, that you tell him
forbid that you are furious, but he continues it
do.

This means that it often happens that he needs your reaction, your
feelings, your attention. Since he sometimes has no hope
get your attention in another way, then he is ready even for such –
even your anger, even your punishment, and so on. Because
sometimes being punished is a very strong contact, it is very
strong parent intervention, this is a very strong parent
feeling. And at this time, paradoxically, the child feels
that you are with him: “my mother noticed me here,” slapped, screamed and
etc.

Therefore, if we want to stop a child from something, it’s enough
say: “stop, stop, don’t do it, it annoys me, I
I heard you, I heard that you want to walk, or I heard,
that you want candy. ” On the one hand, it is probably difficult to educate
never punishing his child, well, at least from his own
powerlessness, anger. I do not blame the parents who do this, I myself
did it when she was a parent. But at least we need
aware that there is no benefit in punishment
the benefit is to stop the child and point him to
the border. 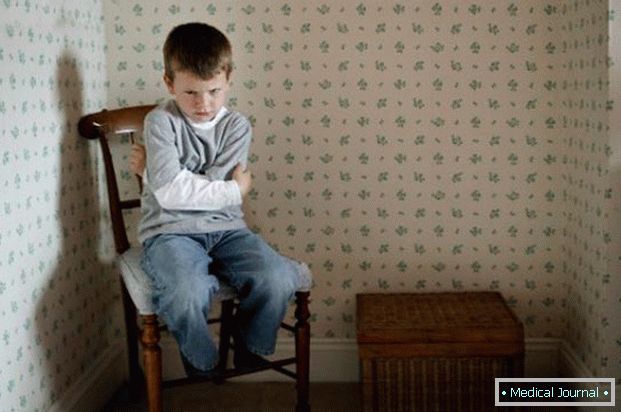 Especially if the punishment is humiliating, especially
if it causes a burning shame, resentment, feeling in a child
totally bad, feeling fear or feeling, God forbid,
physical pain, violence, it happens in our families when
a child can be beaten, whipped. These are not such rare cases.
in spite of the fact that we now seem to live in such a more
humanistic world, but unfortunately the parents are very much
have abused their children.

Being absolutely convinced that they bring them up so that
no punishment in any way. They say: “I was flogged and I smack, so I
grew up a man. ” Actually being raised in a child either
sacrificial position when he is in a situation of violence,
perpetrated on him, or they are raising a tyrant in a child, such
the animal of a small, such an evil creature, which then grows up
angry at the whole world, offended at the whole world, humiliated by the world.
Of course, all he learns later is to humiliate others,
own children and people around.