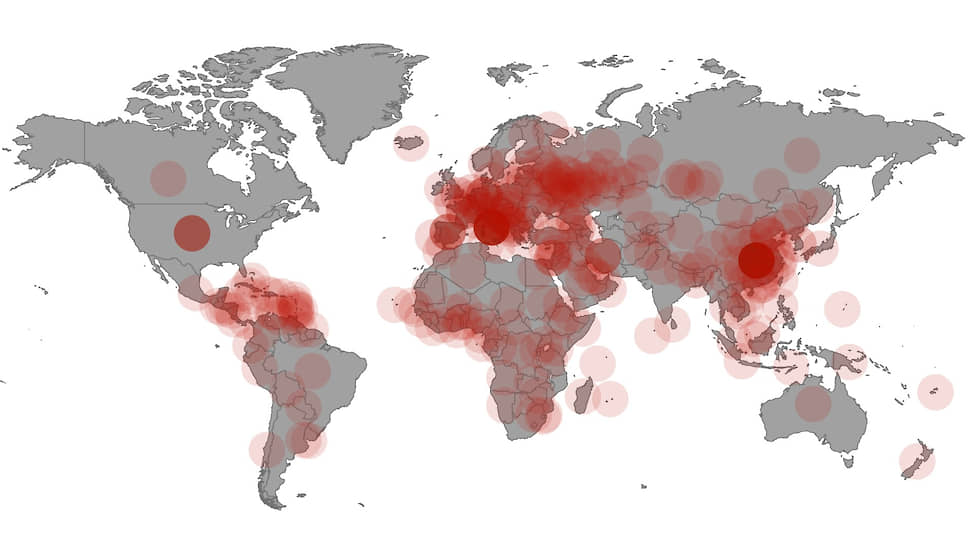 According to a new study by scientists from the University of Michigan Public Health School, four out of seven known human coronaviruses cause seasonal epidemics are similar to flu. Most cases celebrated in the winter months. This may indicate a likely time. The peak of the pandemic is reported in a press release on MedicalXpress.

Specialists analyzed vaccine efficacy data against flu in Michigan. Over the past 10 years in a study took part from 890 to 1441 people. In 2010, scientists began track the spread of four human coronaviruses (OC43, 229E, HKU1 and NL63), which, when infected, cause mild symptoms. Scientists are currently tracking and disseminating SARS-CoV-2.

Scientists have determined that most cases of coronavirus infections were detected from December to April-May and reached peak in January-February. Only 2.5 percent of cases occurred in the period from June to September. Of 993 infections, 260 were acquired in the result of contacts within the family.

Seasonal coronaviruses are associated with SARS-CoV-2 causing COVID-19 disease, however, it is not yet known for certain whether there will be a new coronavirus behave in a similar way. Researchers hope that the results of scientific work will help to better prepare for what will happen during the current pandemic.