Almost the whole world sees, speaks and thinks of ill-fated COVID-19. The media, along with state authorities, also pandemic warfare: the word “coronavirus”, equally understood and pronounced in different languages ​​of the world, does not leave news feeds. Prestigious print media – from political to fashion, glossy – “dedicate” the cover virus. They claim to be truly historical. We made a selection of the best, in our opinion. 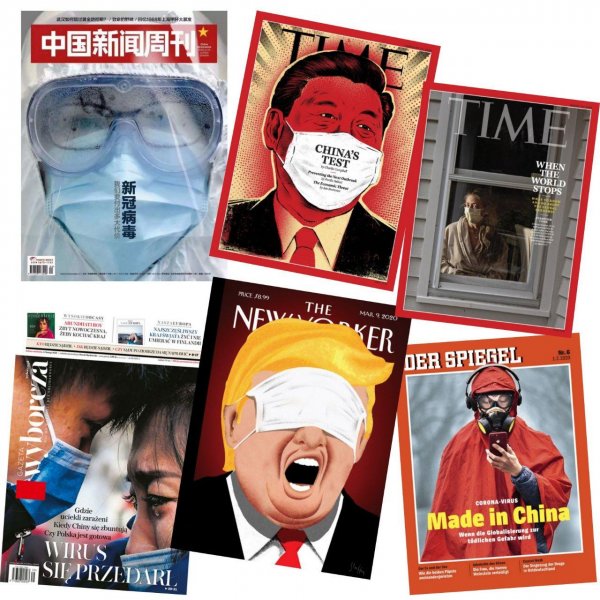 In protective medical masks – people and planet Earth … Cities – from the smallest, provincial to megacities of the world now half empty. The stands of the main event of the four-year anniversary will be empty – Olympics 2020 in Tokyo, the once noisy New York station is empty – “hearts” of America, experiencing a real economic Apocalypse. 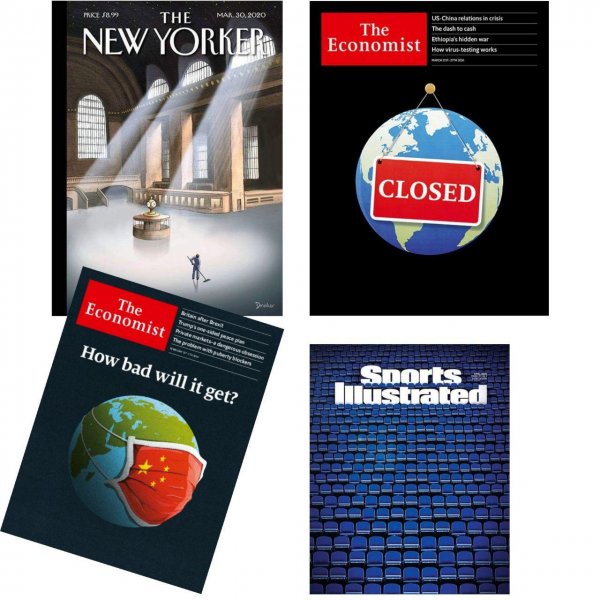 From the covers he “screams” about his despotism, dictatorship and world power spherical particle with spikes. She brought humanity chaos. Photos sound true, hurt in the shower, teasing common sense and logic, undermine confidence in the phrase “Everything will be good. “Alternately, it covers with fear from what is happening, now admiration and sentiments for people who risk themselves, saving life of the victims that came under the power of the coronavirus. 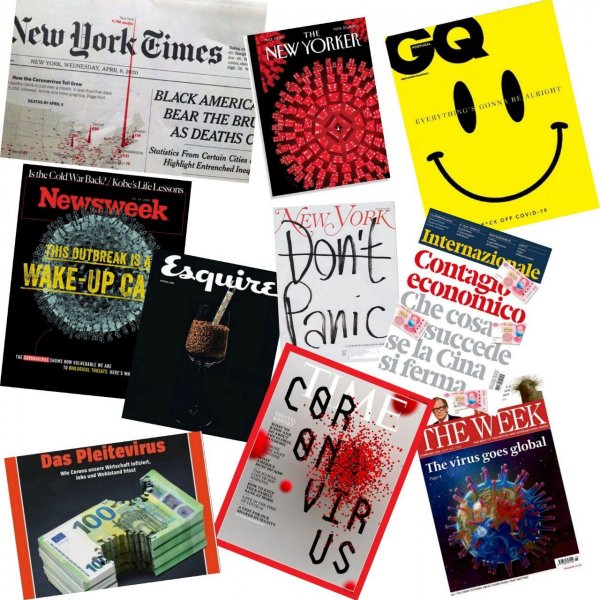 One of the covers of GQ Hype dedicated to Chinese doctor Lee Wenliang – he was the first to tell the world about COVID-19, from which passed away later. The gloss of Vogue Italia was laconic: a white cover as a symbol of a blank slate, white bathrobes and, probably, colors of “life after” – according to world statistics, the country has lost a huge number of citizens due to the pandemic. French Elle portrayed all the doctors in the fight against the epidemic. 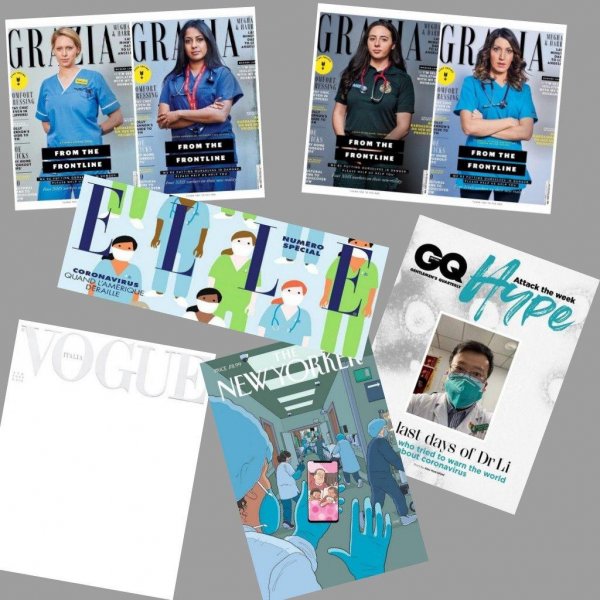 British magazine Grazia “immortalized” photographs (taken in the hospital parking lot) of the resuscitator Janita Garibalan, doctor Ambulance Rosena Allin Khan, Nurse Richenda Brown and Paramedic Sarah Blanchard, signing:
“Our latest issue is about people who risk their lives to help others. “” Is there something like that, What will bring us all together? Just something terrible. That’s what unites people. Nothing good, “he joked once in with his standup, Marc Maron, an American comedian, writer, screenwriter, actor and radio host. Unfortunately, he turned out to be right
Visit our website and stay up to date with all the events.