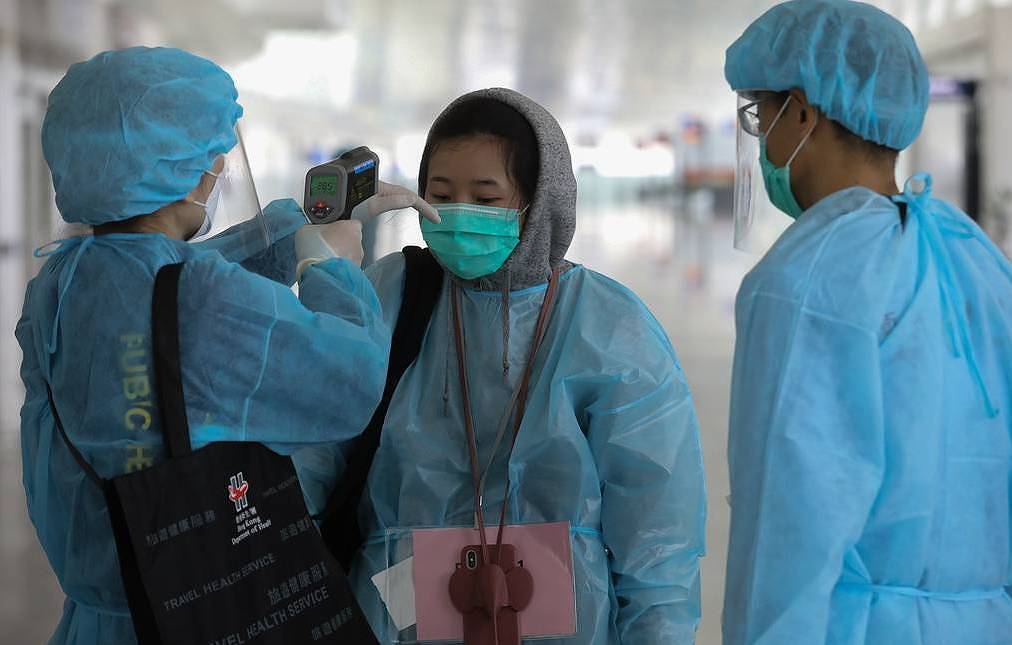 Chinese authorities have called an effective cure for coronavirus SARS-CoV-2, causing pneumonia COVID-19. It is reported by The Guardian.

Representative of the Chinese Ministry of Science and Technology Zhang Xinmin said the drug against new flu strains “Favipiravir” (also known as “Avigan”), which produces Japanese company Fujifilm Toyama Chemical, showed its efficacy in the treatment of coronavirus infection.

According to him, clinical trials were conducted in Wuhan and Shenzhen. drug trials involving 340 patients. Analyzes of patients who took Favipiravir became negative after four days, while citizens who were not given the drug, on average cured in 11 days. In addition, the medication has a high degree of safety and improves lung condition in approximately 91 percent of patients.

The company has not yet commented on the statement. Chinese authorities, however, a source at the Ministry of Health Japan suggested that the drug is not as effective in people with more severe symptoms.

Earlier, Chinese doctors listed the main mistakes in treatment coronavirus. According to them, the main problem in the treatment coronavirus – insufficient protection of medical personnel, because of which the incidence rate among doctors is growing. The doctors pointed out that the situation in Europe now resembles that which was in Wuhan at the beginning of the epidemic.