Sometimes it happens that feces may turn black.
Noticing these changes, many are starting to worry that
be fully justified. This color feces happens when a number of
serious diseases, but also some
drugs that a person takes. From this article you will learn
why sometimes feces can be black.

What color of feces is normal?

Sometimes feces may appear black, but in fact it will
dark brown. To determine the black color of feces or
dark brown can be a simple test at home
conditions.

On a piece of white paper, apply a little stool and
Spread the cal in a very thin layer over the paper. So the color
will show up more accurately.

If a person finds in his feces black, then it is important
know the probable causes of this phenomenon. Consider the main
etiological factors:

As a result of digestion of prunes, a large number
beets or red grapes, the feces may darken or it will even
painted black. If you suspect that this has become
the reason for the appearance of such staining of the chair, these
products from the diet for 4-5 days and all this time to watch
painting the chair. If 3 days after you used
these feces remain black, you should look for another
the reason for this.

A number of drugs can cause stool staining in black. TO
these include iron preparations for anemia (Sorbifer, Ferrum Lek,
Aktiferrin, Maltofer and others). Also has a similar effect
activated black carbon and bismuth preparations (De-nol,
Bismofalk). The appearance of dark or black feces is not
contraindication to continue taking drugs. All changes
treatment regimen should be carried out by a doctor, the unauthorized withdrawal of drugs
fraught with serious consequences.

In case you take bismuth preparations for treatment
peptic ulcer disease requires differentiation of two etiological
factors – taking these drugs or bleeding from an ulcer.

When bleeding from the esophagus (bleeding from varicose
varicose veins of the esophagus, esophageal injury, Mallory-Weiss syndrome)
or stomach (stomach ulcer, stomach cancer) stool turns black
color, it is also called melena. In this case, as a rule, there are
other symptoms, such as epigastric pain, weakness,
nausea, vomiting. Emetic masses have the appearance and color of coffee grounds. But
with slight bleeding, the first and only symptom may
become exactly the appearance of a black chair.

Acceptance of antiplatelet agents (aspirin, cardiomagnyl) and nonsteroidal
anti-inflammatory drugs (ibuprofen, diclofenac and their
analogues) can cause bleeding in patients with gastric ulcer
or duodenal ulcer. Although the drugs themselves and do not stain
the stool is black but can cause bleeding!

What can help in differentiating the probable causes of coloring?
a chair in a dark color?

What can be accompanied by the appearance of black stools in adults?
TOакие могут быть особенности?

If black feces have appeared in a child, then this can be very
disturb the parents. The child of the first days of life stands out
meconium – feces, which was accumulated during the intrauterine
development. It may have a dark color, almost black. In 2-3 days
it is replaced by feces of normal color. Depending on which
type of food is a newborn, it can be from
light yellow to dark mustard liquid consistency. 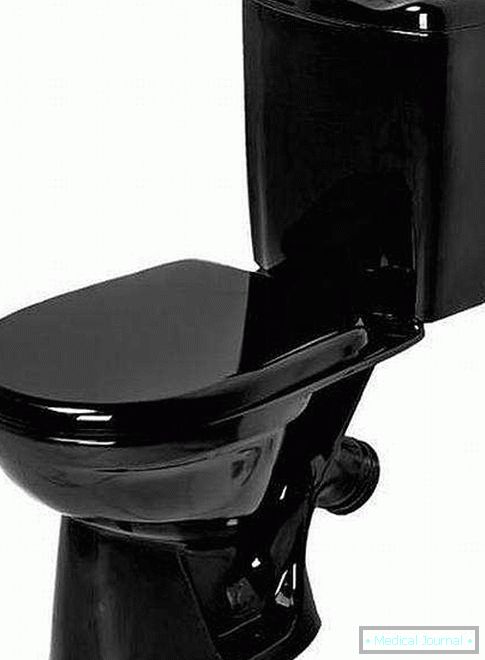 But в этих случаях кал, как правило, не черный, а
dark brown, at first glance, it may appear black. For
differentiation should conduct the test referred to
above.

If the child is restless, crying, he has a bad appetite and he has
black chair appeared, then you should see a doctor! Даже у children
early age may be gastrointestinal bleeding. Special
часто они могут быть у children, употребляющих коровье или козье
milk.

In which cases it is necessary to consult a doctor when
identifying a black chair?