Sooner or later, parents may be unpleasantly surprised
hearing words from your child are completely inappropriate for children. Places
where you can hear curses, set: street, kindergarten, school,
TV, internet, even at home. As you know, any child like
litmus paper absorbs any information, and bad words don’t
an exception. 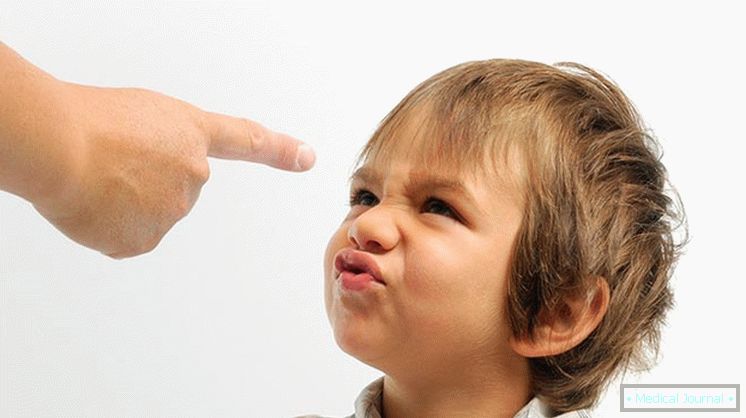 Bad words include insults, rudeness, obscene
vocabulary. If the child began to use slang,
which are essentially neutral, this is a disturbing bell for
parents. The children’s vocabulary develops with them very fast.
pace, it is therefore important to notice negative inclusions in time.
speech of your offspring.

Depending on the age of the child, the use of swear words
may be conscious or unreasonable at all. Till 5 years old child
may not understand what a terrible word means
and indignation with mom and dad. Hearing a curse somewhere and seeing
the reaction of others to it, the baby can try to use it,
but do not understand what he said, and how to use the word in general. WITH
The beginning of the baby does not even understand that this is bad.

Do not react too badly on the first attempts.
child foul language, he now looks at your reaction, tries
on itself a new pattern of behavior. Your correct tactic is
in a calm explanation to the kid that you can’t say bad words,
educated intelligent people do not express it, and in your family
so no one says and will not speak.

A child after five years has developed
moral and aesthetic qualities, children of this age are already well
understand what behavior is considered normal in a society like children,
and adults. Using obscene and abusive language, a child
most often already has a goal, although it may still not
end to understand the meaning of “strong” expressions.

In this case, in addition to a quiet conversation with the child,
find out why he needs it and act on these
knowledge.

The cause of the child’s foul language may be a trivial drawback.
attention from loved ones. If your child tries in every way
to attract attention with requests to play, show your
achievements, handicrafts, drawings, stories about his life, friends,
but you do not react, the child will choose a different path. He will start ablaze
express and you, willy-nilly, show interest.
The result will be achieved despite your negative reaction.

In the life of children, the period is very fast when they want
grow faster, imitate parents everywhere, elder brothers and
sisters In kindergarten or school, a child may also have a friend,
the informal leader the kid wants to be like. And if
�”Man-idol” uses “bad” words, the child swears,
begins to imitate him, to appear more mature, as if giving rise to
imagine confidence and strength. Idealization is peculiar to children.
liked the person. If the whole image is positive, then
and everything that person does is fine. In the peer team
idols – guys are physically strong, leaders, rebels. 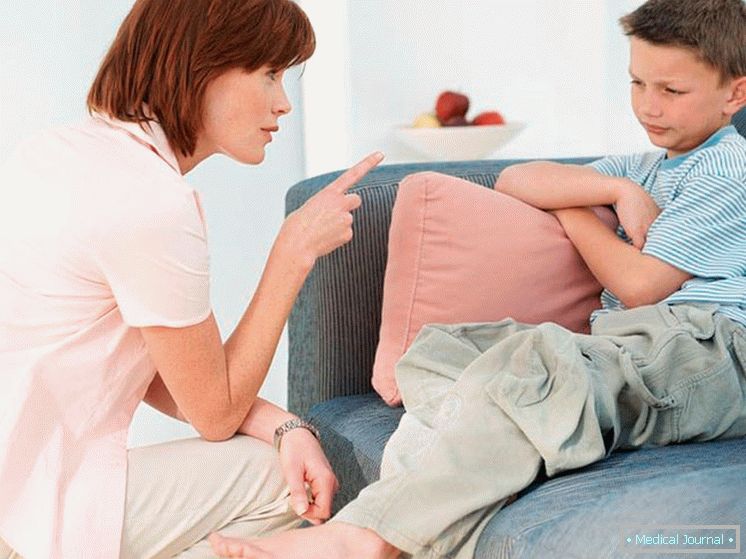 Tell your child that no matter how well one
man, curses don’t paint anyone, whoever he is.
Explain that success and leadership have nothing to do with
obscene abuse and humiliation of other people, on the contrary, cultural and
a decent person necessarily achieves more in life.

The subject of imitation can be a movie hero, the hero of the movie in
the internet. Psychologists around the world in one voice say about the dangers
programs and films that are not suitable for children by age, so it’s worth
listen to the competent opinion of experts and choose
the right film industry products for your child as well
control the interests of the children in the world wide web. Not worth doing
these actions are manic, so that the child does not stop feeling
free, having the right to choose.

Almost all children whose parents swear and swear,
also begin to express themselves. Close people – the most important
an example for a younger child. WITHтарайтесь никогда не использовать в
Speech obscene expressions, do not humiliate and call each other
friend even in a quarrel, nor especially a child. Talk to seniors
children, let them also understand that they are an example to be followed, and
must follow speech and behavior.

If the child has already witnessed how you swear and
say “bad” words, admit that you did bad things, that you didn’t
they wanted to offend anyone and never again
enter. Keep your word.

Бывает, что ребенок начинает swear и обзываться, когда у него
self-esteem falls dramatically. Bad grades in school, pranks, for
who scold him all the time, losing the competition, lack
success in creativity or sports – all this greatly affects
child self-esteem. When everyone is saying that he is bad, that
he does not work baby starts to come in as bad as
would be fulfilling public promise and attitude. In your power to make it clear
a child that he is respected and appreciated, that if he has misses in
any areas, then surely there will be achievements in others.
Pay attention to trying to cultivate, praise and
strongly support the child.

WITHквернословие ребенка может быть связано с желанием отомстить за
insult, coercion by loved ones. Forced to go to the doctor, not
allowed to walk, did not give to see an adult film – get
�”Strong” mot. In this case, the child understands that parents
it is unpleasant that it becomes an incentive to say so. Large
Influences on the child are different situations in the family: divorce,
showdown, the birth of a brother or sister, moving to you
relatives, etc. The child begins to express obscenities, protesting
against uncomfortable and unpleasant situations for him. 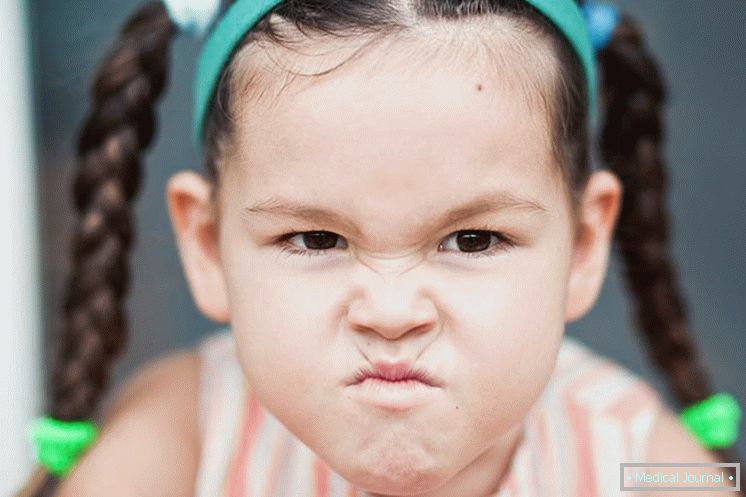 You as parents should talk to the child and find out the reasons
insults, eliminate, if possible, trouble, explain
why did you do this and not otherwise. Talk about “bad” words
it is also necessary for the child to be aware that he, as a successful
и культурному человеку, swear ни к чему.

Not to be a black sheep in a company of peers, different
abusive language, the child may also begin to express itself. Give
understand the fuck that this behavior will not lead to success, that
the collective where swearing is considered the norm is not worthy of attention and
imitation. Explain that all difficulties can be overcome without
battle, and leadership to be cultured.

Если вы поставили цель – отучить ребенка swear и
speak foul, be firm. Speak clearly and clearly, your firm
�“No” should not be violated. Show resentment and disgust
to the “bad” words, talk about the consequences and possible insults
friends and relatives. WITHледите за собой и за членами вашей семьи,
Do not allow expletives from the guests. Talk to
a child on an equal footing, do not punish and do not humiliate, turn
conversation so that the child could draw conclusions himself, and did not think
that you impose your opinion on him.

Be attentive to children, help and cheer,
teach to express your feelings and emotions, because of swear words
may be the inability to do this. WITHквернословие – проблема в
raising a child who is completely solvable, the main thing is to stock up
by patience.