What court can we talk about when the main problem of half humanity is a coronavirus pandemic, you ask. It is an epidemic, on the principle of dominoes, that creates difficulties for most countries and all walks of life. 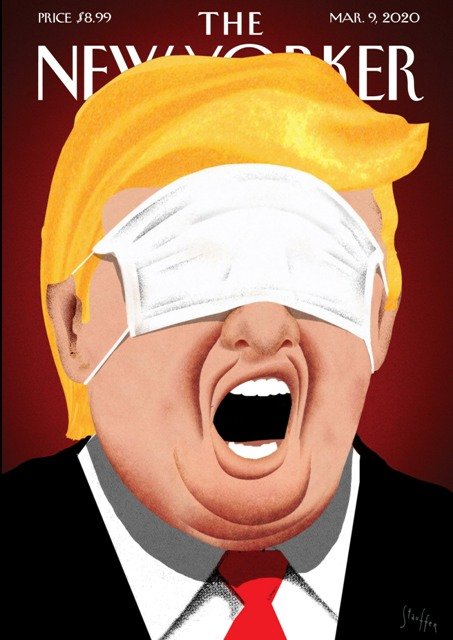 Today, according to global statistics, the United States of America. They lead the list of COVID-19 infections. The virus itself provoked an economic crisis in America, which indicators of the previous, in 2009, significantly outperforms. Level unemployment is growing exponentially, queues for obtaining social benefits and free meals are increasing. Here this boiling point prompted the Americans to rebel. 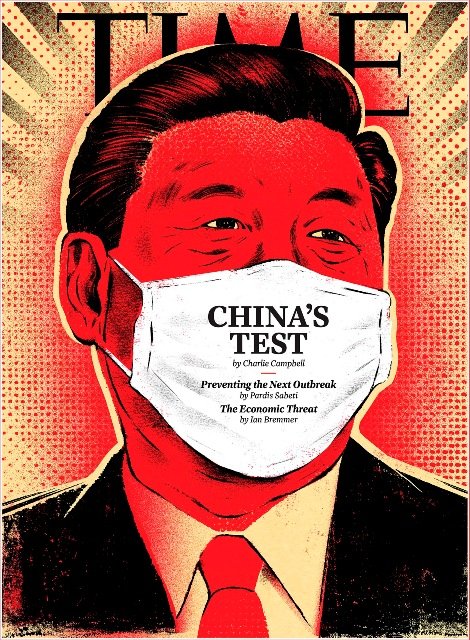 Over 5,000 Florida, Nevada, and Texas citizens filed in local courts class action against the Chinese government with claiming compensation for damage caused by coronavirus damage. “Celestial” accused of allowing the spread of infection around the world hiding from the World Health Organization about epidemics at the first stage of its outbreak. The claim also indicates dissatisfaction with the defendant’s business – meat trade wild animals. Presumably, the amount of damage may trillions of dollars.
Analysts are sure of a direct violation of the International health regulations by China and refer to a similar case in the 1920s. Then the arbitration court recognized guilty Canadian steel plant operating in British Columbia, for harming forests in toxic fumes, crops in Canada and Washington. Canada was forced Compensate for US damage.