Scientists of the Novosibirsk Research Center “Institute
Cytology and Genetics “set age genes that are responsible for
development of various diseases and addictions. Researchers
compared the genomes of different organisms, traced related genes and
compared their roles.

It turned out that the ancients were responsible for alcoholism and craving for smoking.
genes that appeared about 410 million years ago. This time corresponds to
era of insects. 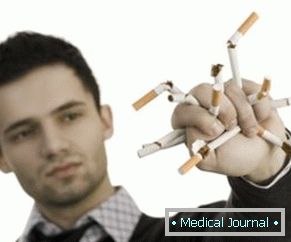 In the pathogenesis of autoimmune pathologies, including bronchial
asthma involved genes whose age is 160 million years old when
placental mammals appeared, as well as younger genes
(age 50 million years ago), corresponding to the era of primates.

Such a comparative comparison of related genes of different
organisms reveals the evolutionary history of living organisms
determine the age of genes and use this information for scientific
developments.